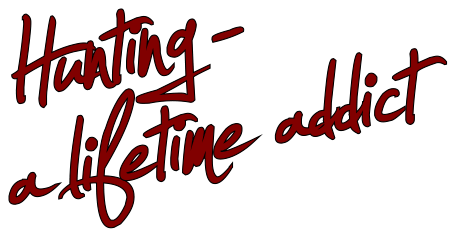 One of Sweden’s biggest Hunting Magazine Jaktmarker & Fiskevatten edition 2006 issue no 6 tested the shooting rest’s on the market.

This combined gives the user of Z-aim™ Hunter more confidence, a more effective shooting and also a reduced the risk of accidentally injuring the game.

Z-aim™ Hunter is light, easy to use, quick, silent and has a slim design with no protruding parts.This gives the user many advantages compared to other shooting rests on the market.

Z-aim™ Hunter is a new innovative patented shooting rest with unique design developed for effective hunting. The construction gives Z-aim™ Hunter a number of benefits; it’s very effective in a big variation of shooting positions. It covers it all from laying down, sitting to standing. Only your imagination sets the limit for how you use it.

Recommended accessories for this item